Essay on Swami Vivekananda for Children and School Students 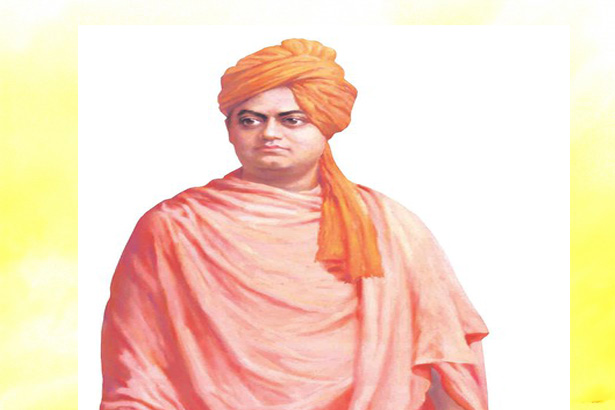 Swami Vivekananda is one of the great luminaries who have done India proud. He was greatly influenced by his parents who were a deeply religious couple. His real name was Narendranath Dutt. He was born on January 9, 1862, m Calcutta. Even as a child, he was very fond of meditating. He had deep spiritual experiences even at this tender age. The most important change in his life came in 1881 when he met Sri Ramakrishna Paramahansa. The most important question that he asked Ramakrishna was: How do you see God? Even more impressive was the answer, “I see God as I see you.” The young Narendranath was so impressed that he at once accepted Ramakrishna as his spiritual teacher. Throughout his life, Narendranath loved this meeting in his mind and went out to serve humanity all over the world as his mission, realizing the spirit of God, persuading the heart of every human being.

He genuinely loves India as a great country that could impart spiritual knowledge to the whole world. He expressed the Indian spiritual viewpoint powerfully at the Parliament of Religions in Chicago in 1893 and was hailed as a great scholar and spiritualist all over the world. The most important point is that he did India proud as never before. He traveled far and wide and gave lectures conveying the message of his teacher and the ancient spiritual heritage of India. It was after his death that he came to be known as Swami Vivekananda. He passed away on July 4. 1902. The Ramakrishna Mission, which he established, is still doing yeoman’s service to people.