Few Lines Essay on Lion for Kids and School Students


A lion is called “the king of the beast.” It is a very large and powerful animal. We have provided a helpful essay on lions for kids and school students. Choose any one according to your needs. 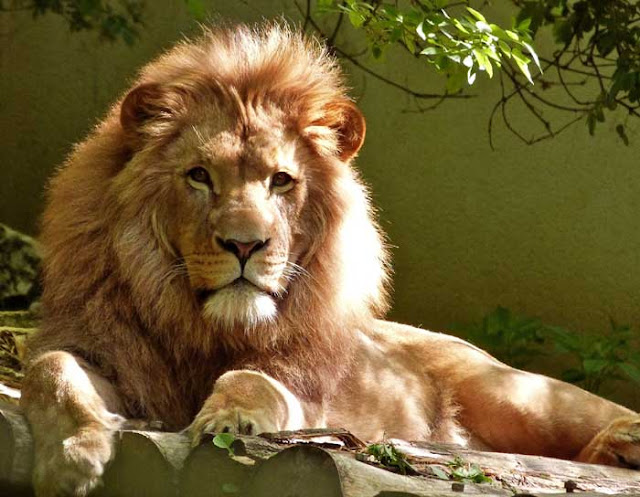 1. The lion is a wild animal. It is a flesh-eating animal.
2. It belongs to the species of the tiger and the wolf.
3. It lives in the forest.
4. It is a powerful and brave animal.
5. They are generally brown or golden in colour.
6. Its neck and the head was covered with thick hair.
7. It roars very loudly.
8. It has strong jaws and paws.
9. They are mostly found in Africa and in the Gir forest of Gujarat in India.
10. It hunts various types of animals for its meal.

The lion is usually called “the King of the beasts.” It is a flesh-eating animal. When he roars, all other animals are filled with fear. No other animal has the courage to face him. So he is called the kind of beasts. It has four legs and two small ears. His tail is long and thick. His eyes look like a live coal. He can see in the dark clearly. His paws are very powerful. There is flowing hair on his neck. It is called a mane. His chest is broad, and his waist is narrow. It is brown in colour. There is no mane on the neck of the lioness. His feet are padded, so he can walk without making a noise. Lions are grateful animals. There are stories about their gratefulness.

Essay on Tiger
Essay on Elephant
Essay on Horse
Essay on Monkey
Share: