Home Article Essay on Television for School Students and Childrens - 10 Lines, 150 to 200 words

Essay on Television for School Students and Childrens - 10 Lines, 150 to 200 words

Television is a great public entertainer. We can listen and visualize songs, dances, etc. on T.V. Its programmes on education helps students a lot. We have provided the essay on Television in 10 Lines and 150 to 200 words. You can select any according to you need. 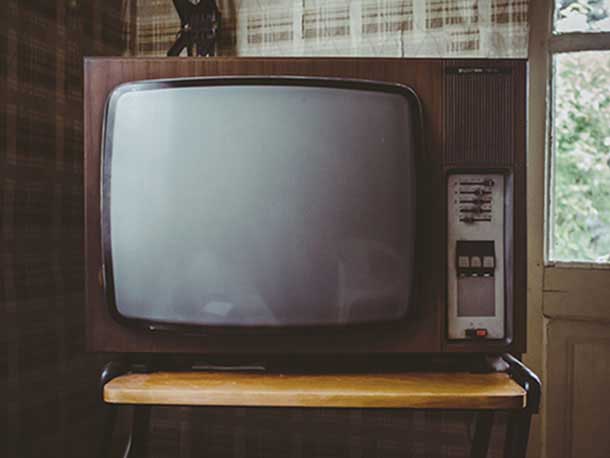 1. The television is the most amazing invention of science.
2. John Bayard invented it.
3. We can hear and see songs, dances, news, sports, films on TV.
4. It is a big plastic box with a machine inside.
5. It has speakers, on/off switch, channel change switch and volume switch.
6. Today most of the people use colour T.V sets.
7. Nowadays we can control the TV by a remote system.
8. Now LCD and LED  T.V. are so popular because they give clear picture and sound.
9. The T.V educates and entertains us.
10. But watching T.V too much is bad for us.

Television is a blessing of modern science. It was invented by the famous Scottish scientist “John Logie Baird. ‘Tele’ means distant or far and ‘vision’ means sight or to see. From radio, we can only listen the sound. But in T.V. we can visualise the picture and hear the sound simultaneously. We can find it in almost every house. Certain village community centers have provided with T.V sets by the Government. The television gives us much entertainment. We can see different programmes like film shows, events, drama, music functions, speeches, news, games and sports being performed on the television screen in our room. It lets us know the policies and planning of the Government. Many T.V Programmes help us to improve our general knowledge. It also helps students so much in their studies. Students can gather in the school hall before the T.V set and see famous lectures give their teacher on the television screen.  It is the most wonderful invention of science, but it has some disadvantages also. It wastes so much of time. It is harmful to our eyesight. It also to a great extent, makes people unsocial. Hence T.V.  is so useful to the humankind, but it should be used in a proper way.

Related Paragraphs and Essays for School Students and Children's: