Simple Essay on Sputnik for School Students in 200 words 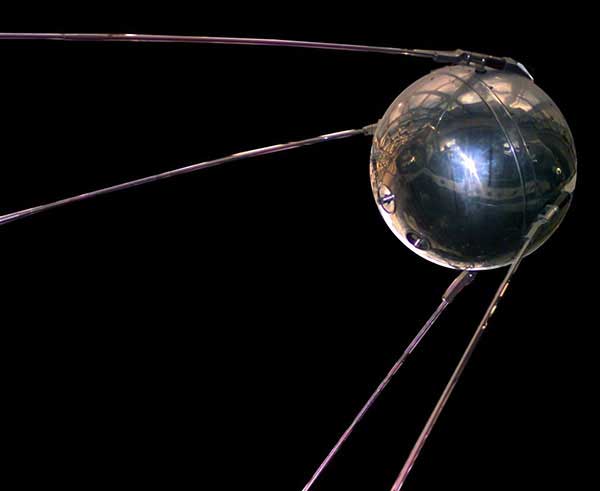 The Sputnik is one of the wonderful inventions of modern science. After the discovery of atomic power, the Sputnik was made to travel in outer space, which has no air. It is run by rockets which enable it to go above the atmosphere towards the Moon, Mars and other planets. At the first, the sputniks were without human pilots but now men have gone up to them on several occasions. Oxygen has to be taken in the sputniks to enable the human passengers to breathe. Russia was the first country in 1954 to send up a Sputnik in space. It travelled in space for three months before it was destroyed. It went up to 500 miles. America (U.S.A) followed soon after and was the first country to land a man on the moon. Men now land on the moon, walk over it and move over it in a specially made jeep named Lunokhod. They have brought back big quantities of rocks and soil from the moon, which is under research by the scientists.
The man has always been eager to know about the distant planets. The landings on the moon are expected to increase our knowledge about the distant planets which can be used for the benefit of mankind.